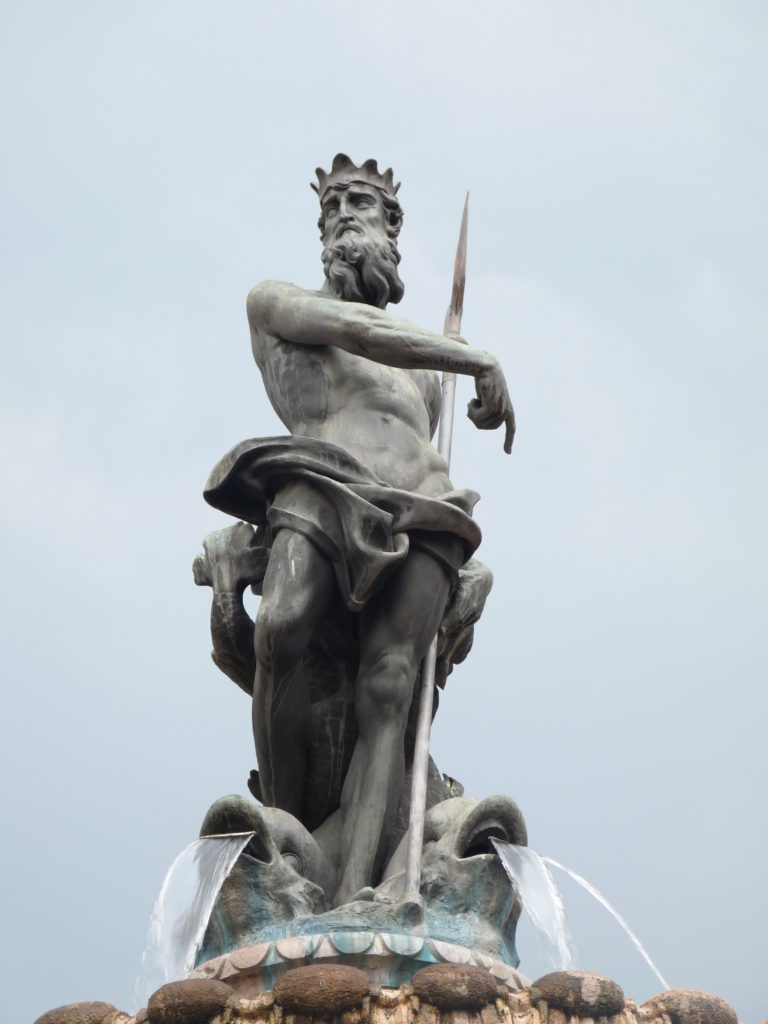 Following in my Dad’s footsteps

This month it’s “Boats, Boats, Boats.” You’d only really get that reference if you’ve ever watched the TV show “How I met your mother.” It’s always amazing to me that when I sit and arbitrarily pick The Stew Magazines’ subject for the year how much each theme impacts my life. If might be that everyone has a story for every subject or I pick those subjects with an article in the back of my mind. As I sit in my “drug addled” state trying to put coherent sentences together (I just had an operation and I’m taking pain medication) I probably picked boats because of my Dad.

Anyone who knows me, knows my dad is my hero for a lot of reasons, but one of his coolest stories is about his time in the Royal Merchant Navy. When he graduated in Scotland, he had a couple choices. There was a little farm work but the main source of employment back then was either the military or the coal mines. As he was pushed towards the mines he tried it for a very short time. I couldn’t get exact days out of him but I would probably guess less than a couple weeks and probably closer to a couple of days. So out of the Branches of service Dad chose the merchant navy. I would think it was probably the adventure, as the merchant navy was always moving, always working. One of my clearest memories as a kid was going through my dad’s log book of his time in service. It said the country, the ship, what they carried and his notes of the experience. It also came in a box that contained a bunch of pictures from his travels, things they carried, him painting parts of the ship and him going through King Neptune’s Court. For those who don’t know, King Neptune’s Court is a ceremony that all sailors go through the first time they cross the equator. Every ship is different, every Navy is different but the gist of the ceremony is the same. King Neptune, Davy Jones and a host of characters most times in costume hold court on the ships deck where the “Tadpoles” go through a series of ceremonies to become what the Royal Navy calls “Shellbacks” the ceremonies are different everywhere but this one included a head shaving, whip cream and a dunking. For sailors that is the major ceremony or milestone but there are many others such as going through the Suez or Panama Canals, crossing the tropic of Capricorn or Cancer, passing the straight of Gibraltar, going into the great lakes or any of the Seas, crossing the Arctic or Antarctic circles or the international date line. My dad’s logbook reads like a list of everywhere with a port that you would ever like to visit. The many years my Dad was in the Merchant Navy also gave way to some amazing if not unbelievable stories. One of these stories was about a delivery of a couple of double decker buses to a city in West Africa. As the city had no port and the water lever was very shallow a long way out, it was decided that the only way to get these buses to the city was to build a raft. Dad was telling this story at a pub when I was older and I remember a guy there saying it wasn’t possible and was a BS story. Remember the box with the logbook and the multitude of pictures? Dad went back to the pub with the picture of a double decker bus being offloaded onto a hastily build raft of trees lashed together. Probably another reason to take pictures of everything that you find unusual as you never know when someone is going to say, “Pictures or it didn’t happen.”

My whole point in that story was when I asked my Dad the difference between a boat and a ship I got the standard Navy answer which every person who has ever sailed anywhere in uniform will give you. You can put a boat on a ship and a ship on a ship but you can never put a ship on a boat. In the old days ships where the vessels that had three or more sails but that distinction stopped when other forms of propulsion were invented. The only exception to that rule would be submarines. They are and always will be called boats even though they fit into the size category. The main reason is that the first submarines were small and launched from ships or tender ships they called then. The name is traditional and will never change.

Changing gears a little and looking at the Viking side of my family with ships and boats on both sides, people might find it strange that I didn’t end up in the Navy. Well in fact I was in the Canadian Navy at the start of my career and after about six months I made some career decisions. You make different decisions at 18 than you would at any other time in your life. I wanted a career like my dad had. I wanted to see the world. At the time the Canadian Navy consisted of a small fleet on both coasts of older vessels and the farthest deployment was the odd cruise to California and once in a while to Hawaii. I looked at the army and saw new toys. New vehicles and weapons and deployments all over the world. Guess who is changing careers based on boy logic and criteria. Years later we saw many upgrades and some embarrassments (submarines) to our naval fleet and actually to all our armed forces.

Now as I get older I love my travel to be on a boat and a ship. A few things I’ve knocked off the bucket list are a cruise up the Nile and the Yangtse rivers on a boat and the Mediterranean and Caribbean in a ship. Both vessels had their pluses and minuses but loved every minute. I fully believe we were meant to sail and don’t think it was just my heritages that come into play. There is nothing more calming than being on a boat gently rocking to the movement of the water. If you don’t believe me try it yourself, I’m sure you’ll agree within minutes.