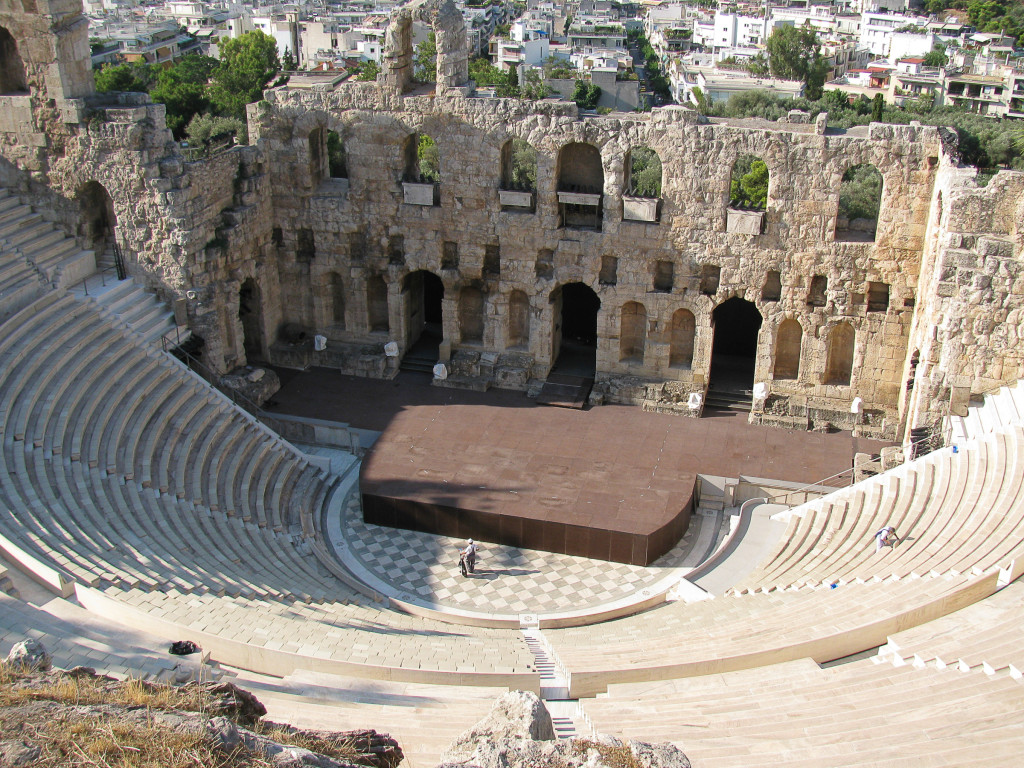 Steam helps you share games with friends and family

For the most part, I plan to dedicate this space to looking at console gaming for one pretty important reason — all consoles of a certain type essentially have the same specs. If you have an Xbox 360, for example, it’s going to be pretty much the same as all Xbox 360s, and you can be fairly confident that a game will play the same on your Xbox 360 as itdoes on every other Xbox 360.PC gaming doesn’t work that way.

PC gaming requires you to check for minimum requirements and for recommended requirements. You need to make sure your drivers are up to date, and you may have headaches trying to get oldergames running on new operating systems.

But I want to take about PC gaming for just a second, because Valve, the company behind the game sales and distribution service Steam had some interesting announcements this month.First, if you’re a PC gamer and you’re not familiar with Steam, you really should be. It’s a great way of keeping all your games consolidated in one place, plus you’ll find regular sales on games available through Steam, allowing you to pick up some great titles at some crazy low prices. And soon, if you have a game collection on Steam, you’ll be able to share those titles with your friends and family. The program, which is currently in beta testing, allows Steam members to share their game library with up to ten other Steam members, allowing people to let their friends and family try out their titles before they drop their own money on them. Unfortunately you won’t be able to play the games with your friends. Friends can only access your account if you aren’t already using it, which could prove to be a sizey limitation, but who knows where a feature like this could go in the future, and the idea behind it is definitely solid. Beyond the friends and family sharing, Valve also announced their own Linux-based operating system, their own Steam Box gaming hardware, and a unique gaming controller designed for living room PC gaming. But I’ll have to talk about those things another time. Alright, let’s look at some of the big releases for October. And there are some big ones, as we approach the holiday season. Sports fans can look forward to NBA 2K14 releasing on October 1 for Windows, Playstation 3, Xbox 360, and iOS. Those looking to get fit can pick up Zumba Fitness World Party on October 15 for the Wii, WiiU, and Xbox 360.
Kids (and the younger at heart) will likely be glad to hear that the next Pokemon title will be available on October 12. Gamers who want to ‘catch ‘em all’ can pick up Pokemon X and Y for the Nintendo 3DS. If superheroes are more your thing, Batman: Arkham Origins arrives for Windows, Playstation 3, WiiU, and Xbox 360 on October 25. The Marvel Universe will arrive as a virtual playground in LEGO: Marvel Superheroes on October 18. You’ll be able to play it on Windows, Nintendo DS, Nintendo 3DS, Playstation 3, Playstation Vita, WiiU, and Xbox 360. Take your music gaming to the next level with the 2014 edition of Rocksmith, which will (according to the game’s claims) actually teach you how to play the guitar. Assuming, of course, you put in the necessary time and effort. Rocksmith will arrive on Windows, Mac OS, Playstation 3, and Xbox 360.

The saga of the assassins continues with this year’s pirateflavoured entry in the franchise: Assassin’s creed iv: Black Flag.

It will land on October 29 for Windows, Mac OS, Playstation 3, and Xbox 360. Finally, FPS fans won’t have to wait for next month’s Call of Duty: Ghosts release to get their fix. Battlefield 4 arrives on October 29 for Windows, Playstation 3, and Xbox 360. Other notable releases: Beyond: Two Souls (10/08), Just Dance 2014 (10/08), Sonic Lost World (10/22), Angry Birds Star Wars (10/29), Pac- Man and the Ghostly Adventures (10/29), WWE 2K14 (10/29) What have i been playing lately? I haven’t been able to pick up a copy of GTAV yet, so I’ve been going through my collection and finishing up the games that I haven’t made it through already. So far, I’ve managed to finish Skyrim, Mass Effect 3, and Max Payne 3. Currently, I’m working my way through the very, very good Bioshock Infinite. What have you been playing lately? Hey, let’s do that social media thing. What games have you guys been playing lately? Shoot me an email at todd@
thestew.ca or maybe post something cool on our Facebook page.